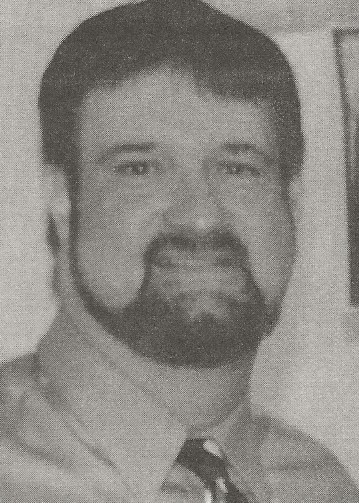 Biography:  At the time of his induction, Joe had been involved in sports at his prep alma mater, (Hillside) Proviso West High School, for 25+ years.  He served the school as a coach, official, athletic administrator, and information technology specialist.  He coached 4 sports there and has been working with the Proviso West Holiday Tournament, one of the most prominent tournaments in the state, for 30+ years.  Joe has served as executive director, media services coordinator, officials assignor and webmaster during his tenure with this prestigious event.  He has been the announcer for the IHSA State Track Meet, was a boys' basketball official, and a statistician for DePaul University basketball games.