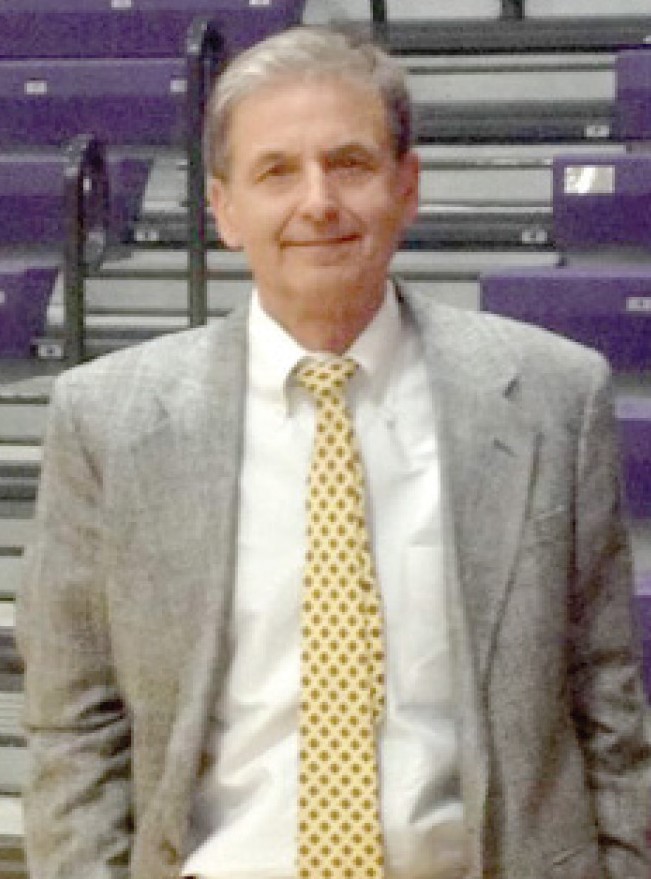 Biography:  Terry's coaching career has spanned 40+ years.  He has coached grade school, junior high school, and high school basketball.  He served as the head coach at Valmeyer High School for 8 seasons where his teams won more than 100 games.  Terry joined IBCA Hall of Fame Coach Dennis Rueter (2010 inductee) at (Waterloo) Gibault Catholic High School in 1994 as an assistant coach, a position he still held at the time of his 2019 induction.  Terry has been a part of teams that won 8 IHSA Regional titles, and was a state runner-up in 1999.