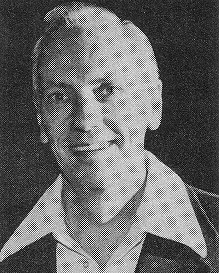 Biography:  Max Kurland has coached his basketball teams to 1139 victories in his 49 years of coaching. He compiled a 481-81 mark at Chicago’s Blessed Sacrament GS. In 35 seasons, Kurland’s (Chicago) St. Patrick High School teams had produced a 658-275 record. This included 10 East Suburban League titles, 11 IHSA Regional titles, and 1-- IHSA Sweet Sixteen appearance in 1962. Under his guidance, St. Patrick was one of the four Chicago Catholic league schools which left the league in order to be able to compete in the IHSA playoffs. Now all other private schools have followed. At St. Patrick, Max was a counselor in addition to his coaching duties.  Max Kurland passed away on January 24, 2004 at the age of 78.