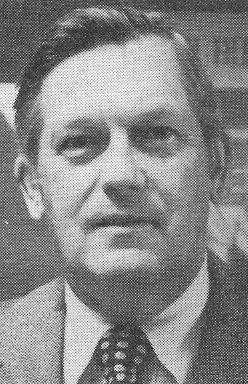 Biography:  From the time George Zigman attended St. Mary’s Grade School in Taylorville he was associated with basketball in Illinois as a player and coach for 42 years. Zigman teams won 478 games while losing 176 on all levels. Zigman’s coaching career started as sophomore basketball coach at Taylorville from 1955-59 where he was 69-13. From 1959-61 Zigman was head coach at Delavan and was 41-18. As Glenbard East sophomore coach from 1961-1968 Zigman was 105-23. From 1968-84 Zigman as head basketball coach at Hersey High School in Arlington Hts. he posted 263 wins and 122 losses. In his career at Hersey his teams have won seven Mid-Suburban North Conference championships, three Mid-Suburban playoff championships. Hersey and Zigman have a pair of seconds, a third, fourth and a consolation championship in trips to the Centralia Holiday Tournament. Zigman’s teams produced 7 IHSA Regional titles, 2 IHSA Sectional championships and 1 IHSA Super-sectional title. Thus, Zigman played in a state tourney with Taylorville, was an assistant on two Sweet Sixteen teams at Taylorville and Glenbard East and coached two Hersey teams in the Sweet Sixteen and one in the Elite Eight. Zigman calls his 42-year association with Illinois basketball “my life.”  George died on August 17, 1991 due to complications of heart surgery.