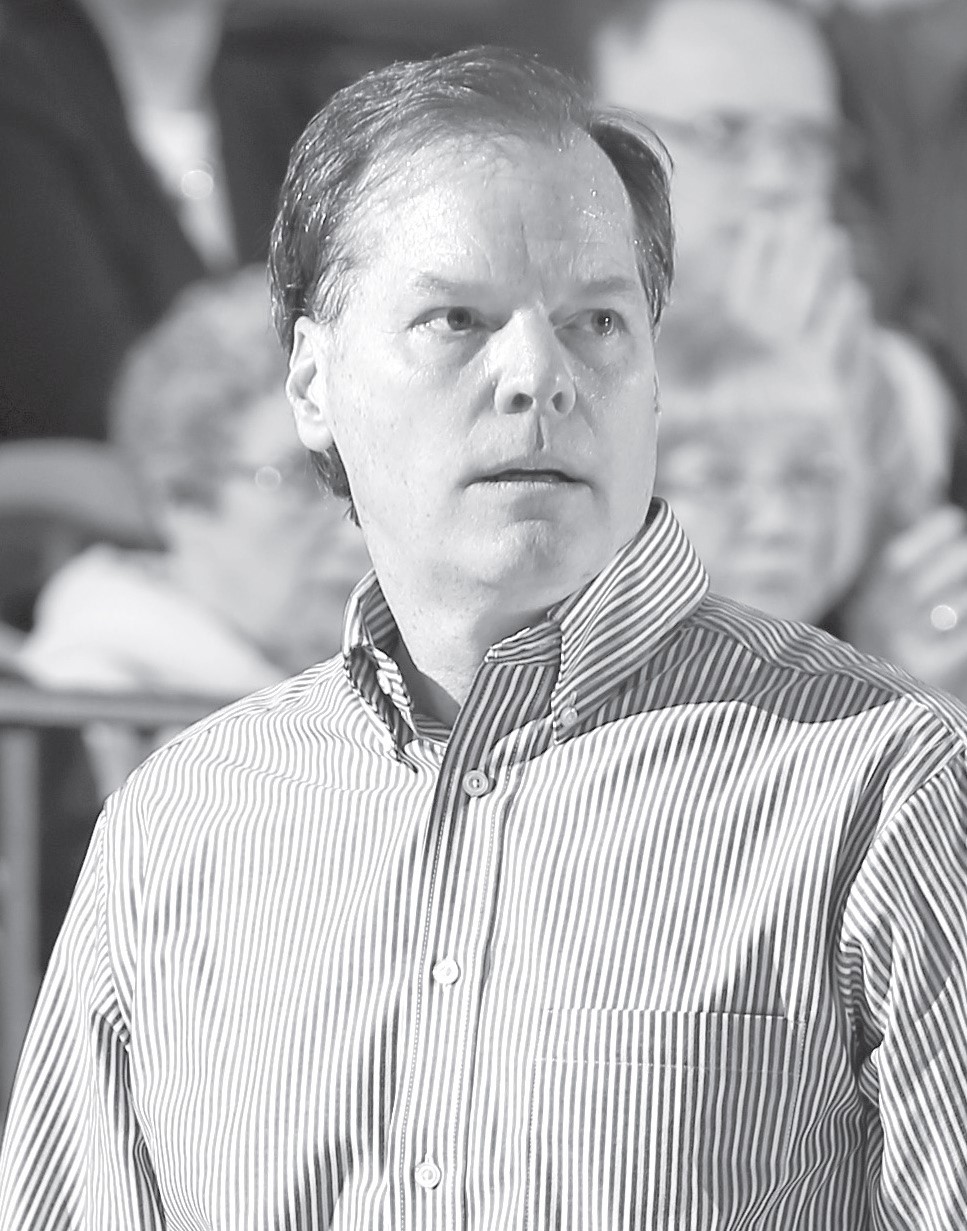 Grey has built a 364-132 record in 18 seasons at Augustana College. He is the school’s all-time winningest coach and twice has been named National Coach of the Year in NCAA Division III.  Grey’s 2015 and 2017 teams finished second in the nation.  The Vikings have won eight College Conference of Illinois and Wisconsin regular-season titles and five CCIW
Tournament championships under Grey. His father, Gerald “Chips” Giovanine, was inducted into the IBCA Hall of Fame
in 1984.