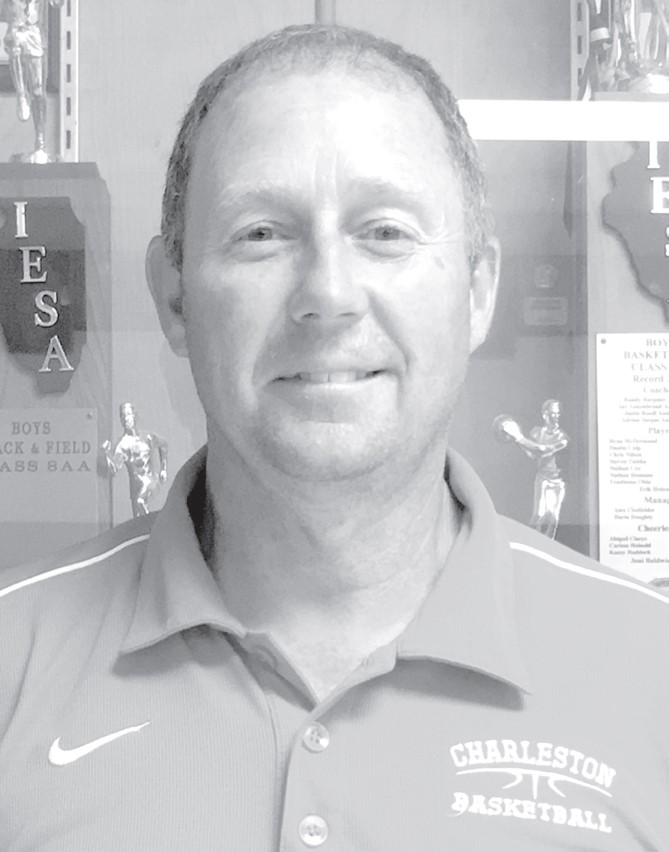 Randy has amassed more than 400 wins in 28 years of coaching on the middle school level. Included in his 405-166 mark is an 86-27 record in six years at the seventh grade level and a 319-139 mark in 21 years as an eighth grade coach.
Randy’s seventh grade team won conference and regional titles in 1993. His eighth-grade teams have won 10 conference
championships, nine regionals, reached the Elite Eight three times and captured the 2000 IESA state championship.