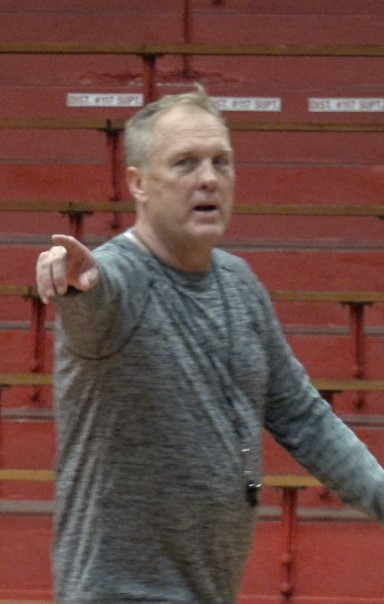 At the time of his 2016 IBCA Hall of Fame induction, Cliff had compiled a 415-175 record.  Since that time, he expanded this to a career mark of 460-192.  He coached Pleasant Plains HS to Class A State Championships in 2000 and 2002.  In 2007, he was named one of the 100 Legends of the IHSA State Tournament.  After retirment from Pleasant Plains, Cliff finished his career at Jacksonville High School.  He also was the coahc of an IESA Class AA State Champion eight Grade team in 1997.  He is a seven time IBCA high school District Coach of the Year and a three time junior high District Coach of the Year.