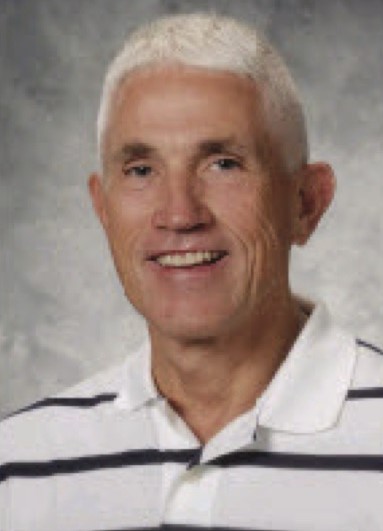 Biography:  At the time of his induction, Chuck has won more than 400 games in 24 seasons of coaching the boys' teams at Monmouth-Roseville High School.  Included are 41 wins at Roseville HS and 122 wins with Monmouth HS before the schools joined forces in 2005.  Chuck took a 414-214 record into the 2017-18 season.  Along the way his teams have won 12 IHSA regional championships, made 4 Sweet 16 appearances, and earned 1 Elite Eight berth.  His squads have earned eleven 20-win seasons and Chuck has been named an IBCA District Coach of the Year six times.