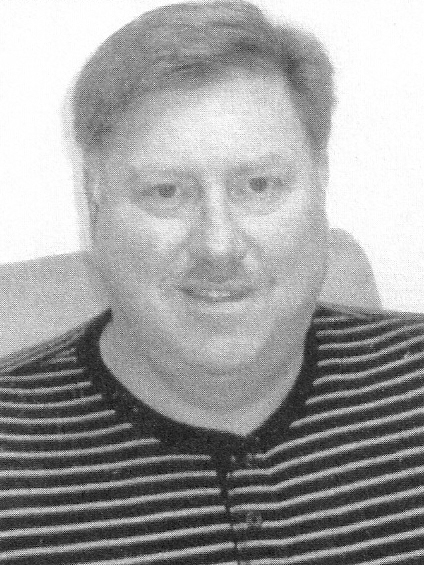 Biography:  Bryan scored a school-record 1,743 points at Patoka High School and was the Egyptian-Illini conference MVP.  However, his involvement in basketball did not stop there.  Bryan was a basketball official until 1997, then took over as Patoka's head coach for four seasons, catpuring two conference championships and winning 20 games his first season.  In 1996 he helped coach the Patoka Junior High to an SIJHSAA Class S title with a 27-0 record.