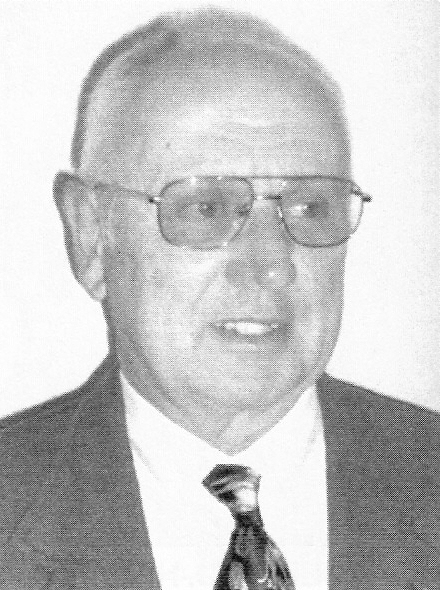 Biography:  Tom served as the scorekeeper for Erie High School basketball games for 47 of the 48 years previous to his 2013 Hall of Fame induction.  Beginning in the 1963-64 season, he was at the scorer's bench for nearly every game, home or away.  Tom was often accompanied by his wife, Ruth, who also became a fixture at the scorer's table.  Tom had the reputation for keeping a very detailed and accurate book.  He made sure that each player followed the proper game entry procedures.