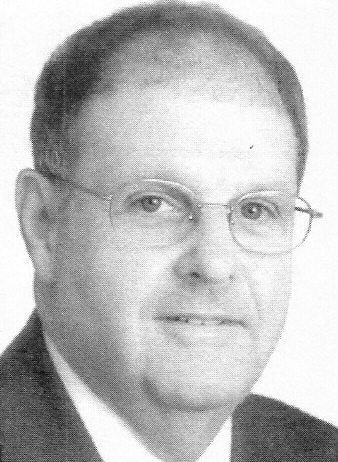 Biography:  A 1970 graduate of Centralia High School, Phil was the record keeper of Centralia boys' basketball for over 30 years.  He had scores of every Centralia basketball game ever played and since 1985, recorded every player and his point total.  Phil was the Centralia Holiday Tournament's official record keeper.  He wrote summaries for the tournament booklet during this time period.  Phil began as a season ticket holder for Orphans' games in 1967 and began as the president of the Centralia Sports Hall of Fame in 2001.