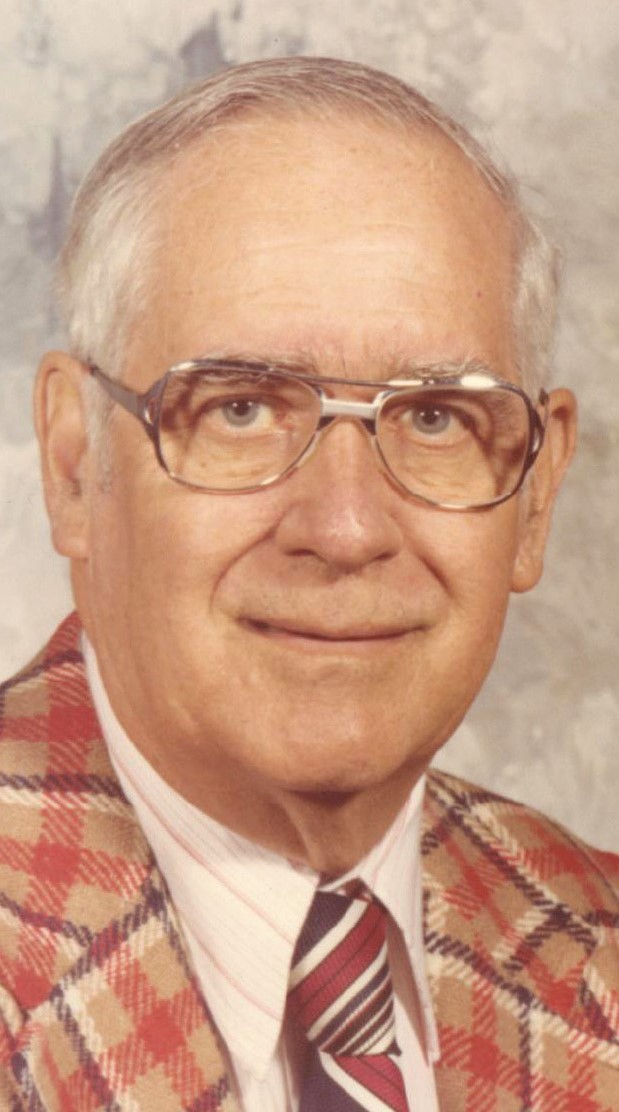 Biography:  Before beginning an outstanding career in education, James honorably served our country in WWII.  His bravery earned a Bronze Star.  James became a teacher, coach and administrator at Greenville Junior High School where he stayed for 35 years.  In 1948, he started coaching and began the Greenville JH Tournament which is still held over 70 years later.  Since 1998 the tournament bears his name.  He is credited wth beginning an intramural basketball program for young people in Greenville.  James Burke passed away in November, 1997.