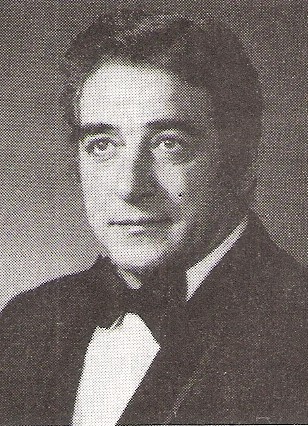 Biography:  Over the years, The Clubhouse Restaurant in Hinsdale attracted many sports fans. There Pat Filippi has played host to IBCA Hall of Famers Ralph Faucher, Bill Filson, Jodie Harrison, Bob Burson, Dick Leiber and Al Zimmerman. Many Chicago professional athletes frequented Filippi’s restaurant. Filippi was a strong supporter of Hinsdale Central and Lyons Township in basketball, despite the intense rivalry between the two. In 1983 he hosted the U.S. National Junior Men’s basketball team at his establishment after they played at LaGrange. The players were greeted by huge signs welcoming them to the restaurant. Those in the basketball crowds can’t believe Filippi’s gracious hospitality. He’s always happy to help out a coach or player if he can in some way. An avid runner, he competed seven times under three hours after age 50 in the Boston Marathon.  Filippi is truly a friend of Illinois basketball. Pat Filippi passed away on March 30, 2008.