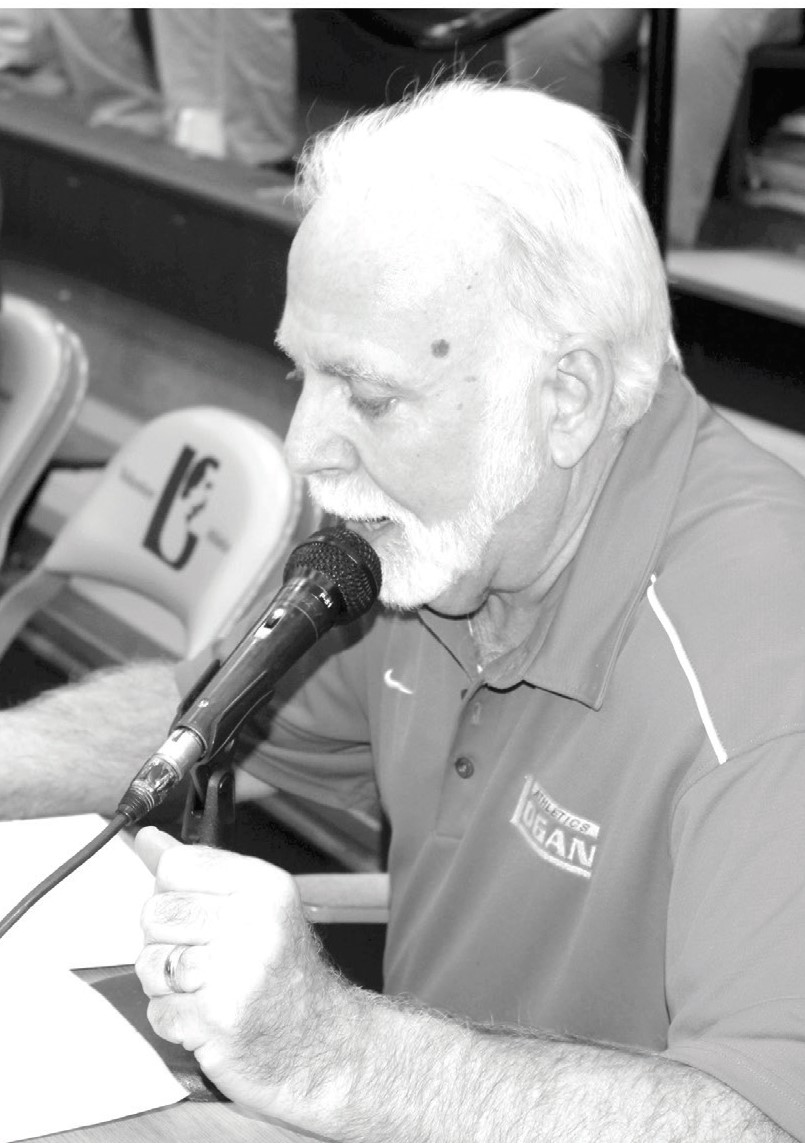 When it comes to announcing basketball games for boys, girls, men and women, few can match Edward’s dedication and enthusiasm. He began as the public address announcer for Carterville Junior High boys games from 1986 to 1988 and has been at the microphone for Carterville High School boys and girls games since 1988.  Edward also is the P.A. man at John A. Logan basketball games for both men and women. He has held that position since 1997.  Information is current as of Edward's Hall of Fame induction in 2015.