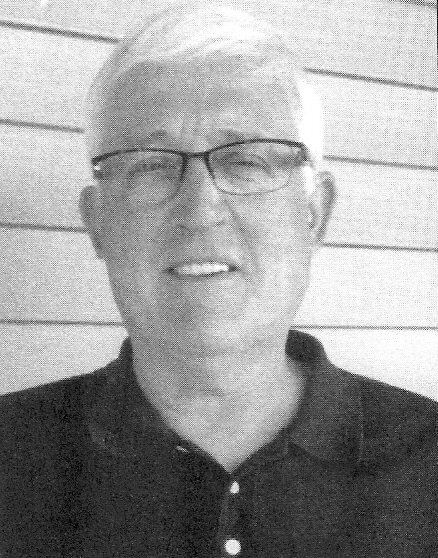 Biography:  Dick has been attending IHSA basketball tournaments since 1964, missing only 4 tournaments in the 50 years leading to his HOF induction.  He began coaching basketball at Elgin's St. Laurence Grade School and was a co-founder of the fundamentals program in that area.  Dick held the positions of scout, assistant coach, and head coach in the programs for boys and girls.  He also coached in a youth Salvation Army League.