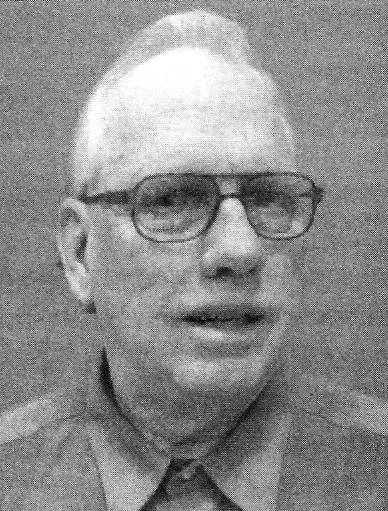 Biography:  Ray was a fixture at basketball games at Gibson City for 30+ years.  He faithfully cheered on the Greyhounds and, after the consolidation of Gibson City and Melvin-Sibley, remained a loyal supporter of the Gibson City-Melvn-Sibley High School Falcons.  Ray came to be known as the Falcons' #1 fan who attended both practices and games.  Ray Roemer passed away on October 26, 2017.