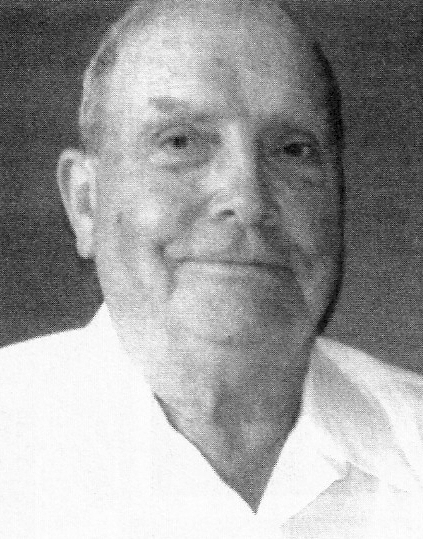 Biography:  John became interested in Elgin High School basketball as a sophomore at the school in 1953.  He became a fan of the Maroons and as more schools were added to District 46, he included Bartlett High School, Streamwood High School, South Elgin High School and (Elgin) Larkin High School to his list of interest.  John attended both boys' and girls' games.  During the 2011-12 season he was named a "Super Fan" by the Bartlett HS girls' team.  John continued to attend games because even after 60+ years the game was still his first love.