Biography:  Spalding “Lanny” Slevin got his start in radio sports casting at WPRC in Lincoln in 1970. Since that date, Slevin estimates he’s covered 1,200+ high school and junior college sports events. Slevin assumed the sports director’s position at WLPO/WAJK in LaSalle-Peru in 1973. Slevin rates high school basketball at the top of his list of favorites. He has broadcast speedboat races, 10-kilometer runs and tug-of-wars. For nearly three decades, Slevin and guest coaches broadcast Class A and Class AA State Tournaments from courtside first in Champaign then in Peoria. He has served on the IBCA player selection committees for the All-Star Games for several years leading up to his retirement in 2013.  Lanny’s relationship with the IHSA allowed him to announce basketball, football, baseball, softball, volleyball, and track events.  He was the emcee of the 100th IHSA Track State Finals.  For many years, Lanny was the voice of the annual IBCA Hall of Fame Banquet. 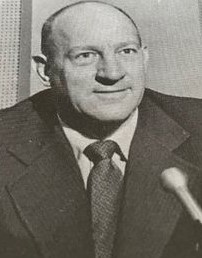 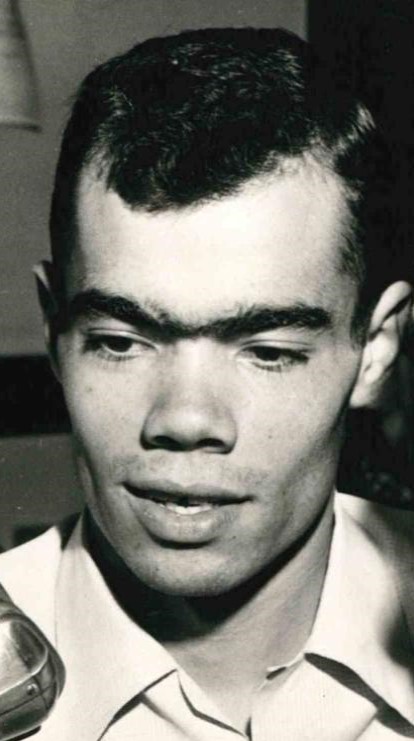 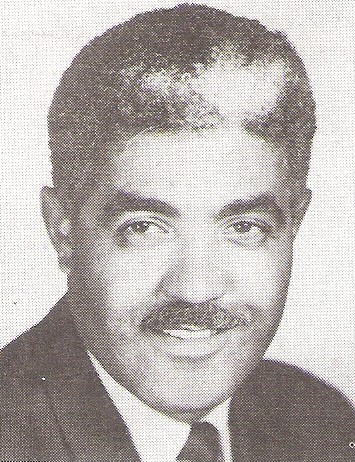 Biography:  Lee Jenkins attended Chicago’s Wendell Phillips High School and prestigious Morehouse College in Atlanta, Ga. He became deeply involved with high school basketball for the Chicago Defender from 1954-73 and again from 1977-81. Jenkins is a past president of the Chicago Prep Writers Association. 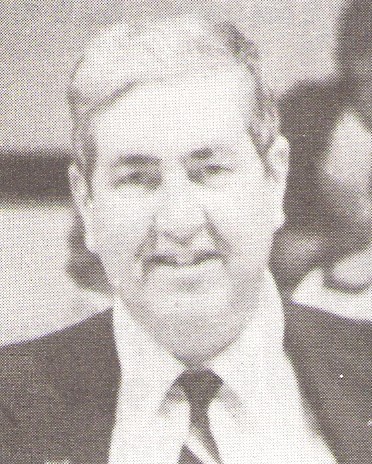 Biography:  Richard Huston began writing sports in 1943 for his high school paper in Sturgis, Mich. For the Greenville South Carolina News, Huston covered Southern Conference basketball and Furman’s Frank Selvy when he led the nation in scoring. Huston did a three-year stint as sports information director for the University of Detroit during the days of Dave DeBusschere. While living in Fort Wayne, Ind., Huston write NBA features for a religious news service and The Sporting News. While at Greenville, he covered three state high school champions from the circulation area. As the sports editor of the Lincoln Courier, he has covered the championship teams at Mount Pulaski in addition to the Lincoln Railsplitters and Mason City’s Huskies. Huston was always noted for keeping close tabs on area players when they went off to college.  Richard Huston passed away on July 21, 2016.