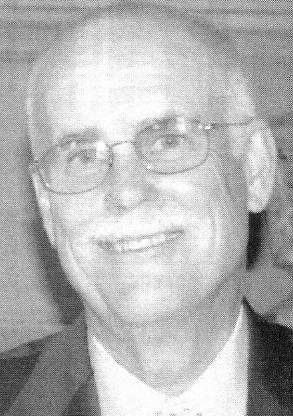 Biography:  Don began broadcasting high school basketball games in 1973 for WEAI/WLDS Radio, the leaders in prep sports coverage in the Jacksonville area.  He was courtside for 3500+ games throughout his career.  Don has broadcast tournaments at Ashland, Winchester, and Waverly for 40+ years.  He helped plan and organize the stations' All-Star Basketball Games for 30 years.  These games raised more than $85,000 for charitable causes.