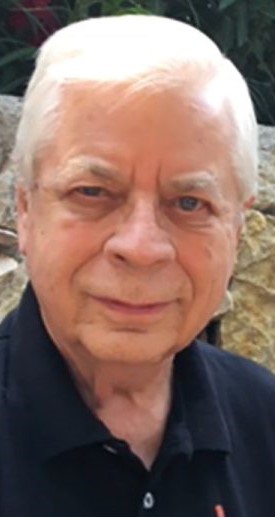 Biography:  For 14 years, Roger Cushman, the Director of News Services at Illinois State University, served as the school’s sports information director. Working in a press box controlled by Cushman was always a pleasure. Roger won five national awards for publications, including the award for the best major college basketball brochure in the nation for 1978. Prior to joining ISU, Cushman was the sports information director at Eastern Illinois University. Previously he was a sports reporter for eight years for The Bloomington Pantagraph. As a graduate student at Missouri, he was the sports editor for the Columbia Missourian. Roger points with pride to his work with the IBCA All Star Games when they were played at ISU. At Illinois State Roger was sports information director from 1966 to 1979. He then became the director of ISU’s news service from 1980 to 1995. Upon his retirement from ISU in 1996, Roger was a member of the ISU Percy Family Hall of Fame, a recipient of the Stretch Miller Award for journalism and in 1999 co-authored a book on 100 years of ISU basketball history.