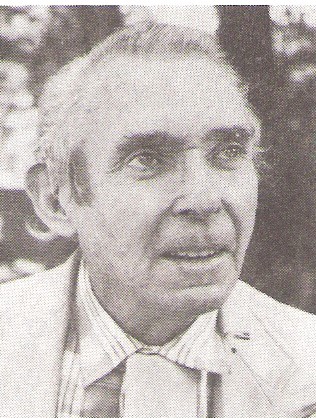 Biography:  Along with Don Arries, Rick Hawley Jr. produced the Illinois High School Association Basketball Tournament telecasts for nearly three decades (28 years). They did the first telecast of March Madness, featuring Hebron’s Green Giants in 1952, when they defeated Quincy 64-59. The telecast, from old Huff Gymnasium, was the first basketball assignment for Jack Drees and the first basketball television appearance by Chick Hearn. Ten more of these telecasts would originate from Huff before Arries and Hawley’s show moved to the Assembly Hall in 1963. The pair continued their show at the Assembly Hall until 1979. They conceived and developed the now famous “Tournament Central” still a part of the telecasts. Rick died on March 7, 1996 at the age of 81.