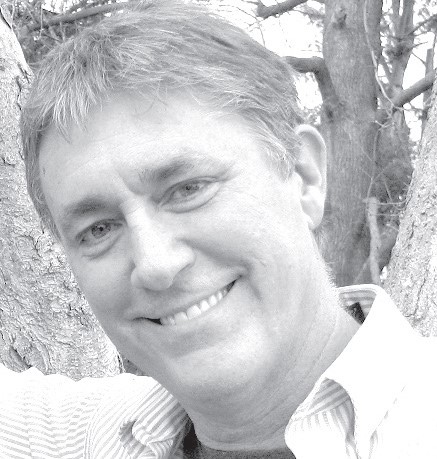 Gary is the general manager and a broadcaster for WLDS/WEAI radio in Jacksonville. He has been employed at the station since 1977 and over the years has broadcast more than 1,700 basketball games.  Those games include the Jacksonville, Ashland, Waverly, Winchester and Beardstown tournaments. He also has broadcast IHSA state tournaments. Through Gary’s leadership, the WLDS-WEAI All-Star Games started by Hall of Famers Jerry Symons and Don Hamilton have raised more than $90,000 for local charities.