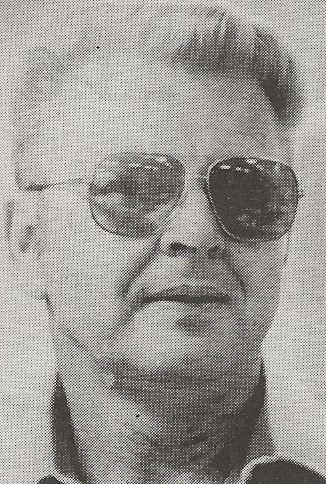 Biography:  For many people living in Kewanee during the middle part of the 1900’s, they could remember no other sports editor at the Star-Courier other than Bob Westlund. For 27 years Westlund wrote about more than 30 high schools in his circulation area along with a junior college. Bob did it all. He wrote, edited and even took his own photos. His sports section ran from two to six pages daily. It was hard to miss Westlund at a sporting event since he had one of the last flat-top haircuts in Central Illinois.  Bob Westlund died on July 14, 2010 at the age of 72.