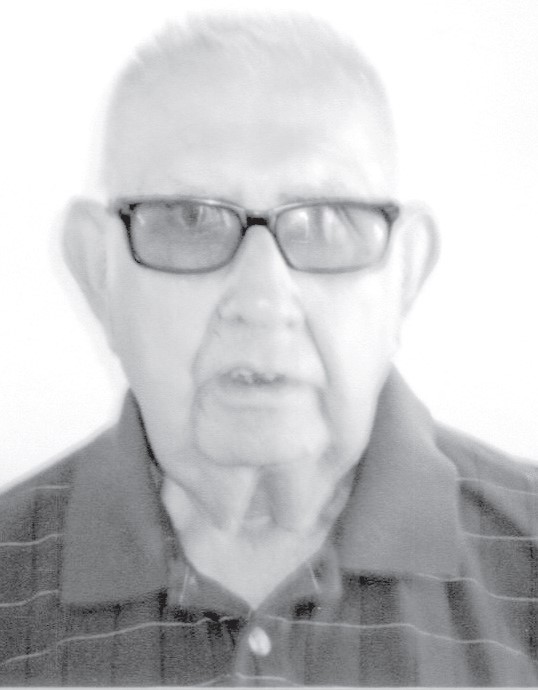 Joe is well known in the Edwardsville area for his extensive coverage of local sports at all levels for the Edwardsville
Intelligencer from 1964-92. An Ohio native, he learned of the rich tradition of southern Illinois basketball while attending Monmouth College.  Among Joe’s early assignments was covering Collinsville’s state championship victory over Quincy in 1965 in a matchup of coaching legends Vergil Fletcher and Sherrill Hanks. Later, he covered six World Series and three Stanley Cup finals.