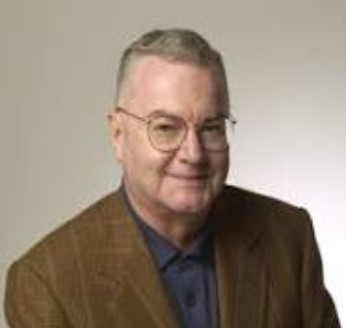 Taylor Bell has been associated with prep sports since 1958 when he was a member of the staff of the Daily Illini.  Taylor moved across town to the Champaign-Urbana Courier after graduation as an assistant sports editor and from there to prep editor for the St. Louis Globe-Democrat.  In 1968 he became prep editor of the Chicago Daily News which evolved into the Chicago Sun Times.  Over the past 50 years, Taylor has become one of the top prep sports writers in the United States.  A tireless traveler and worker, Taylor Bell has been an innovation in the prep sports field.  He was also editor of the Illinois Sports Special in 1970-71.  Taylor is a graduate of (Blue Island) Eisenhower HS and the University of Illinois.