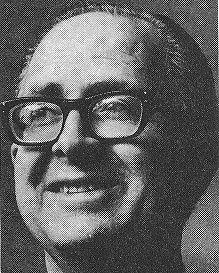 Pete Turco became a member of the Chicago Daily News sports staff in 1951.  He has been instrumental in providing state-wide coverage for prep sports in the paper for 3 decades.  Many followed his popular column, “State Roundup” for many years.  Pete served as the prep editor of the downstate edition of the Chicago Daily News.  He supervised the selection of the all state football and basketball teams for the newspaper.  Pete attended Bradford HS in Kenosha, Wisconsin.  He passed away in January, 1999.