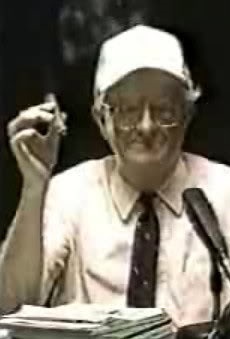 Biography:  Bill Gleason had an outstanding career with the sports media.  He had covered sports in Chicago since he began submitting stories to the Southtown Economist while he was a student at (Chicago)Parker HS.  For many years Bill wrote a daily column for the Chicago American and Chicago Today.  He continued to write a daily column for the Chicago Sun-Times after those papers merged.  Bill’s writing was creative and colorful.  He covered all phases of the sports field and his stories were an extreme pleasure to the readers.  Bill also developed a great reputation as a dinner speaker and sports authority.  Bill Gleason passed away on January 3, 2010.