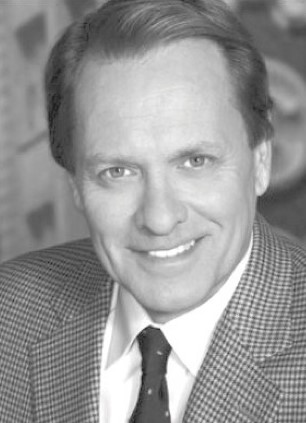 Biography:Richard retired from broadcasting after 48 years working in the Chicago market for WGN and WBBM Tv and radio.  In 1998, he received the Illinois Sportscaster of the Year Award and he is a member of the University of Illinois--Chicago Hall of Fame.  Rich covered college and high school basketball for WBBM radio from 1977-2004.  He did play-by-play for Loyola University basketball in the 1980's and also covered the Chicag Bulls during the Michael Jordan era.  He has also authored two books: My Maggie in 207 and Back in the Game in 2015.