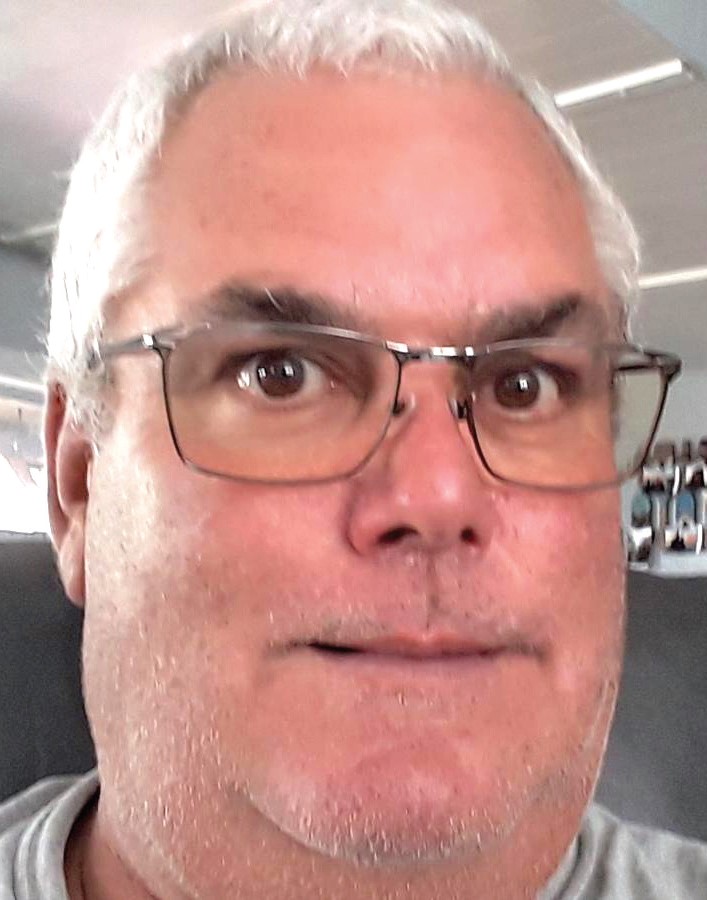 Biography:  Joe’s name became synonymous with high school basketball officiating in the Chicago area. His 41-year officiating career saw him work 11 IHSA Sectionals, 5 IHSA Super-sectionals and numerous regionals and holiday tournaments. He also has been on the officiating crew for three IHSA Girls' State Tournaments.  Joe worked the girls state finals in 2004, 2005 and 2007 at Redbird Arena. His distinguished career earned him induction into the Athletic Association Hall of Fame in 2019.

Biography:  Bill is a well-known official in the Chicago area. He officiated boys basketball games for nearly 30 years and was chosen as the IHSA 2016-17 Boys' Basketball Official of the Year.  Bill has worked numerous Chicago area tournaments. He also has been busy in the postseason, officiating 12 IHSA Sectionals, 4 IHSA Super-sectionals and 3 IHSA State Finals. The highlight was working the 2016 Class 3A State Championship Game.

Biography:  Art White was a 1947 graduate of (Chicago) St. Elizabeth High School and a 1951 graduate of Loyola University.  Art coached basketball at his alma mater, St. Elizabeth from 1953-1958.  He saw his teams win two Chicago City Championships and three Chicago Catholic League Championships.  A member of the Central Officials Association and the Metropolitan Officials Association, Art became the first African American to officiate in the Big Ten Conference in 1967.  As a Big Ten official, Art was selected to officiate for 12 NCAA tournaments.  Three times he was assigned to be on the floor for NCAA semi-final match-ups.  After 15 years as a sales representative for the Anheuser-Busch Company, Art became their first black distributer in the country.  Art White was inducted into the Chicago League's Hall of Fame in 1970 and in 1976 became a member of the Loyola University Hall of Fame for his accomplishments as a basketball player there.  Art White died on July 24, 1991 at the age of 63. 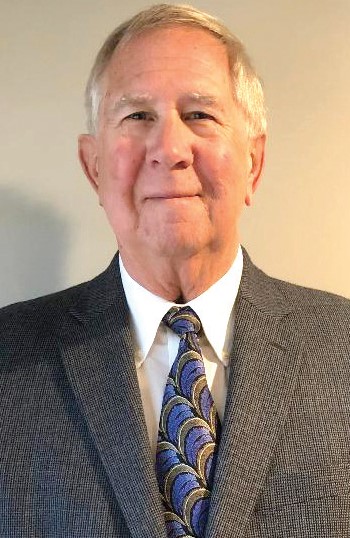 Biography:  Bob was nominated for the Hall of Fame by the Metro East Committee. He has been committed to basketball officiating for nearly three decades, working boys and girls games for 27 years.  Bob was selected regularly to officiate postseason games. Included on his career ledger are 18 IHSA Regionals, 9  IHSA Sectionals, 3 IHSA Super-sectionals and 2 IHSA State Finals. He was named the 2017 IHSA Girls Basketball Official of the Year. 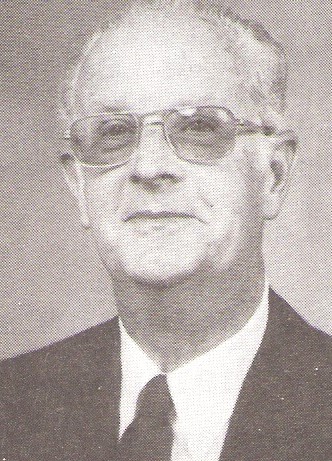