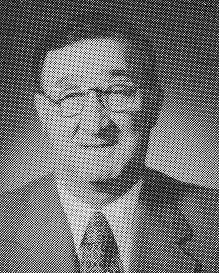 The Peoria area has long been a major supplier of top basketball officials.  East Peoria’s Tom Alexander is one of those.  For many years he has earned the high esteem in which he’s held by coaches, fans, administrators, and other officials.  Alexander has worked throughout the Central Illinois area at most major tournaments.  Alexander worked successive state tournaments at Champaign in 1966, 1967, and 1968.  A graduate of East Peoria High School, Tom spend his career as an inspector for the Caterpillar Tractor Company.  Tom passed away on August 25, 2014 at the age of 86.