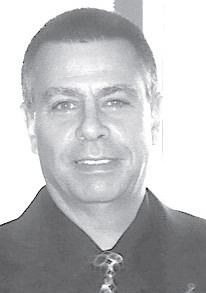 Raul had completed his 31st season as an IHSA official at the time of his Hall of Fame induction. He has worked state girls finals in 2010, 2012 and 2013, including championship games in 2012 (Class 3A) and 2013 (4A). He also has worked boys basketball, earning regional-level assignments.  Raul has assisted as an IHSA rules interpreter and clinician at area basketball camps. He is a member of the Athletic Officials Service, where he has been both treasurer and president.  He is well respected by coaches and players.