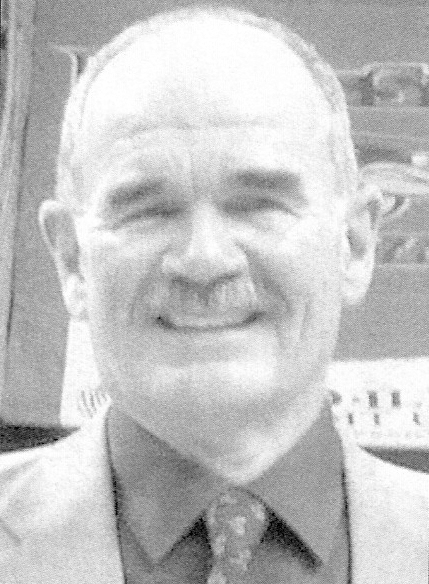 Biography:  Gerard "Jerry" Blum had just completed his 26th season as an IHSA registered basketball official at the time of his Hall of Fame induction.  Among his career highlights are three trips to the girls state finals including the Class 2A state championship games in 2012 and 2014.  Jerry also has volunteered as ah Illinois Special Olumpics basketball official for 23 years.  He has been a teacher and coach for 30+ years and officiated football and baseball.