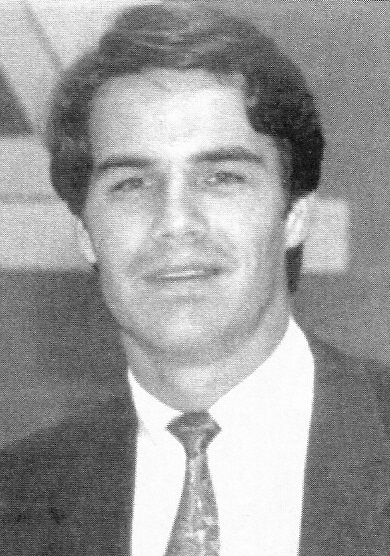 Biography:  Greg scored 1,866 points in 73 varsity basketball games at Goreville High School, averaging 30.9 ppg as a senior in 1974.  He once scored 52 points in a game and had 5 games with 40 or more points scored.  Greg also was an outstanding pitcher in baseball and earned scholarships for both sports at Murray State Universty.  He chose baseball after his freshman year and in 1976 helped the Racers to a school-record 40 victories.