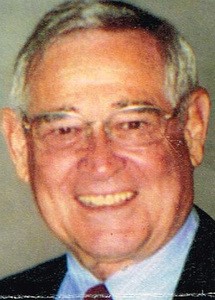 Biography:  Ron starred at Danville High School from 1950-52, helpng the Vikings to 2nd place in the IHSA State tournament as a sophomore.  He was an all-state pick as both a junior and senior.  He broke the Big 12 Conference scoring record in 1952 and finished his career as Danville's leading scorer.  Ron attended the United States Military Academy (Army) at West Point, NY.  He transferred to the University of Illinois in 1954 and played basketball for the Illini.  Ron passed away on September 9, 2017.