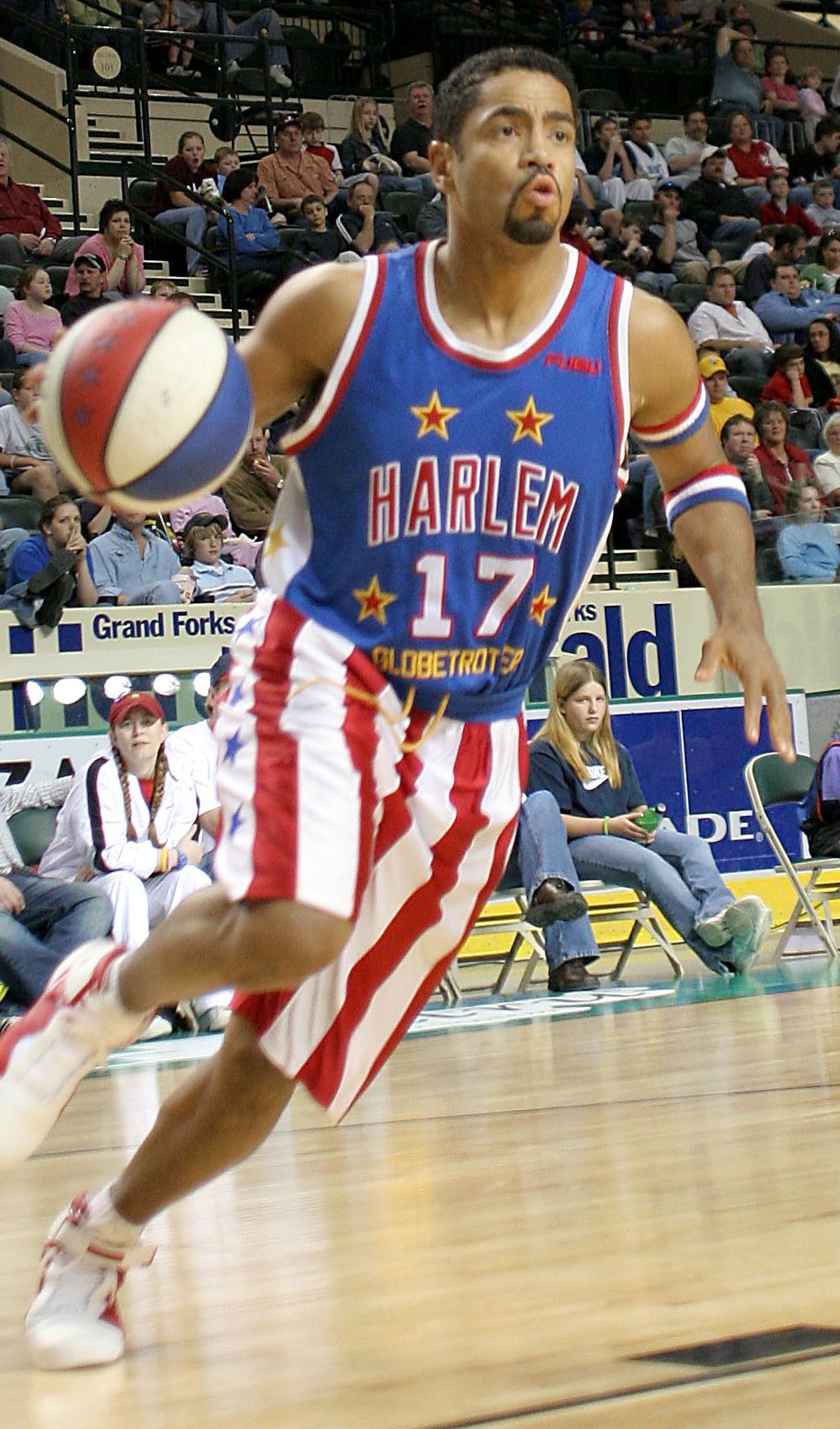 Biography:  Curley was a standout at Peoria Central High School in 1981 before becoming a junior college All-American at Spoon River College.  He transferred to Loras College, where his number was retired in 1999.  Curley played 18 seasons with the Harlem Globetrotters and was a true ambassador for basketball.  He inherited the role of dribbling wizard made famous by Marques Haynes and became known as "the world's fastest dribbler."  He became a member of the Greater Peoria Sports and Peoria African American Halls of Fame in 2007.