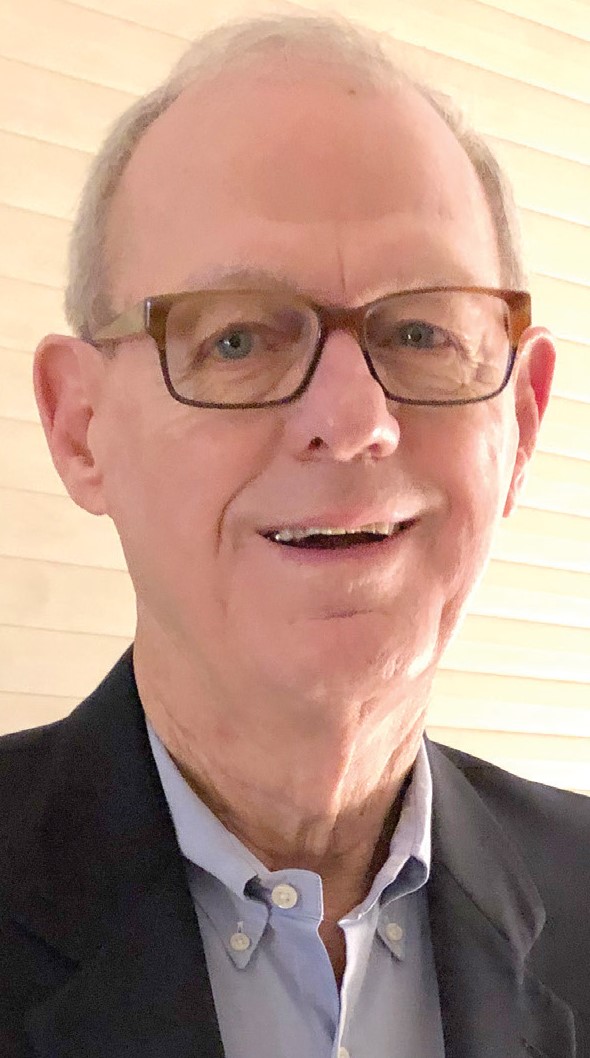 Biography:  Rex was a standout at Rockford West High School from 1953-55.  He was the captain of the squad's 1955 IHSA State Championship team.  Rex moved on to Illinois State University and played 3 seasons for the Redbirds.  He was the starting point guard on the 1959 team that won the IIAC Conference championship.  That Redbird squad advanced in post-season play to the NAIA College Division Final Four.