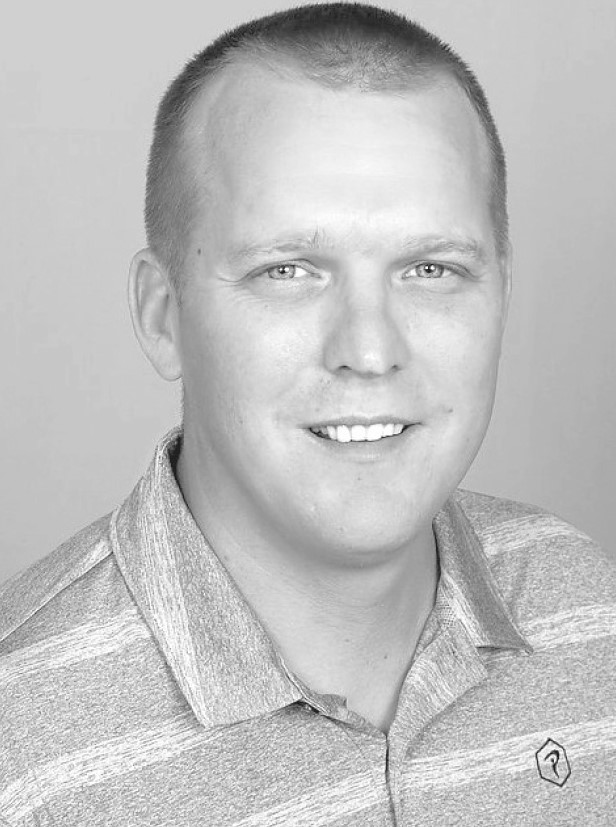 Biography:  Shawn starred at Columbia High School from 1993-97.  Shawn and his twin brother, Ryan, both topped 2,000 career points scored.  Two 2,000 point scorers at the same time is a rarity for any school, but expecially in the same family.  Shawn totaled 2,180 points scored.  For his senior year, he averaged 26.2 ppg.  during one of those games he scored 52 points.  Shawn went on to play two years at Southwestern Illinois Community College.