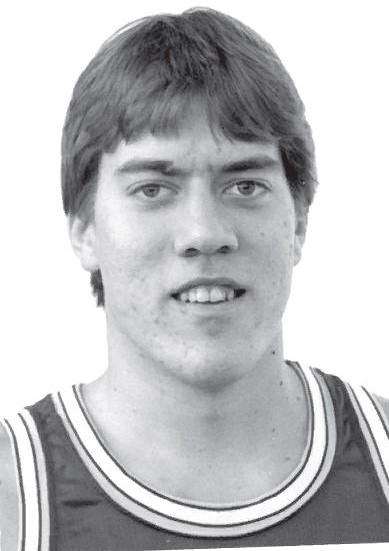 Bill was runner-up for Mr. Basketball in 1983. The 7-foot center led Flanagan to the Elite Eight in 1982 and to second place in Class A in 1983, losing to Lawrenceville in a title-game pairing of unbeaten teams.  Bill was a unanimous AP All-State selection in 1983. He played three years at Illinois State and his final season at Illinois Wesleyan. He was a first-team all-CCIW pick at IWU and signed a contract with the Milwaukee Bucks.