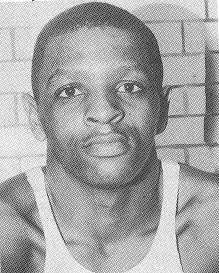 Biography:  Mel Reddick was a three-year starter at (Chicago) Morgan Park High School scoring 2,257 points in his career. Mel was twice an all-Chicago Public League selection. A Chicago Daily News all-area player as a junior and a consensus all-state player as a senior, Reddick averaged 29 ppg as a junior and 32 as a senior. Reddick switched to football at Wisconsin where he was a scholarship winner. Reddick set the Badgers career pass reception record of 113 from 1967-69 including 83 in Big Ten Conference play. After college, Reddick practiced law in New York City for parts of 5 decades.