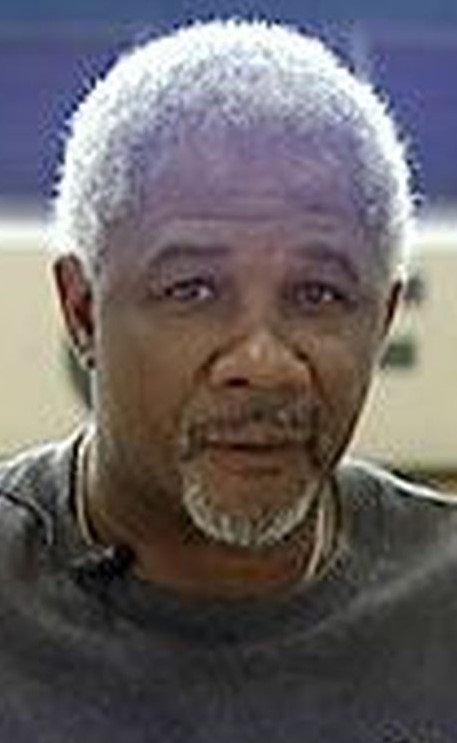 Biography:  Jerome Freeman’s basketball experiences span three continents. Starting as an all-Chicago Public League player, an all-State player, and an All-American player for the 1966-67 and 1967-68 seasons at (Chicago) Crane Tech High School, Freeman’s career would eventually reach the Netherland’s and Japan. The 1968 Crane club placed fourth in the IHSA state tournament. Freeman’s free throws with no time remaining gave his team a quarterfinal 64-63 win over Carbondale High School. Freeman was the tournament’s leading scorer. Freeman attended Mineral Area Junior College in Flat River, Mo., where as a freshman he led the Missouri Junior College Association in scoring and assists. His second season he repeated as scoring and assist leader, was a third-team All-American – the only player under 6 feet to make the team. Freeman played basketball for the University of Hawaii as a member of their “Fab Five” from 1970-72.  This unit posted a 47-8 record over Jerome’s final 2 seasons.  This unit had 5 African American starters for the Rainbow Warriors, a rare occurrence during that era of basketball.  After college, Jerome became the player-coach of a semi-pro team in the Netherlands. He was the first American to coach there and led the team in scoring, rebounds, and assists. For this he was voted coach of the year and the most valuable player. From 1974-80 he played basketball in Japan where he was a public relations representative and an English instructor training the sales staff at Matsushita Electric Industrial Co. Ltd., in Osaka. For four seasons he played with a professional team in Osaka and served as a player-coach.  After his playing days, Jerome returned to Oahu where he remained close to his college teammates and worked in the security industry.