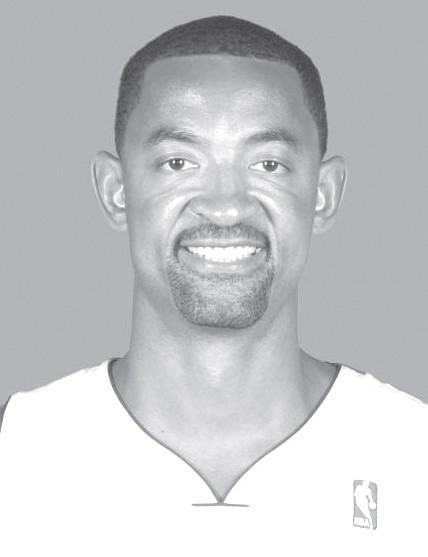 Juwan starred at Chicago Vocational before becoming a member of the Fab Five recruiting class at the University of Michigan. He helped the Wolverines to back-to-back NCAA championship games in 1992 and 1993.  Juwan was the fifth pick of the 1994 NBA Draft and went on to play 20 years in the league. He finished his career with averages of 13.4 points and 6.1 rebounds per game.  At the time of his Hall of Fame induction, Juwan was an assistant coach with the NBA’s Miami Heat.