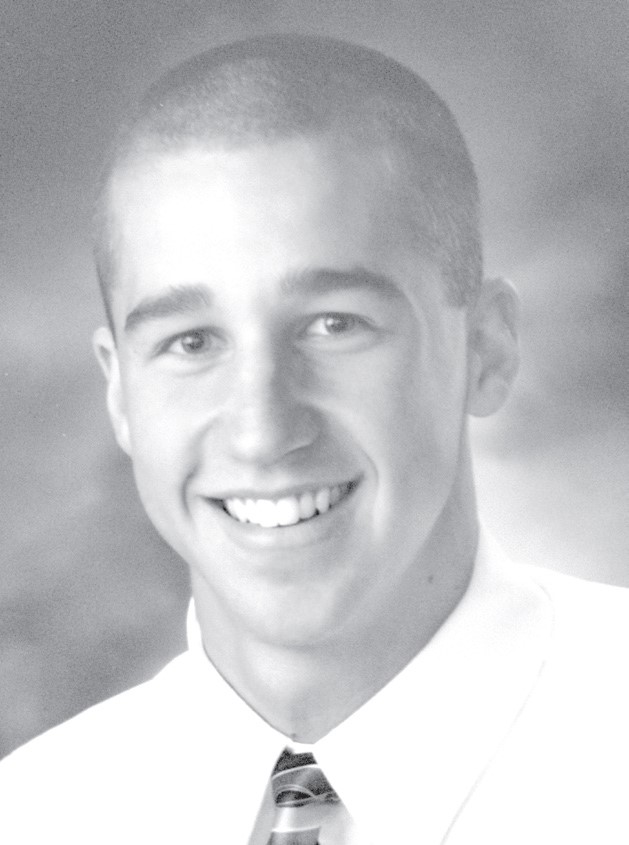 Nicknamed Robo, Robert scored a school-record 1,731 points at Maroa-Forsyth High School, including 27 in a 2007 Class A state championship game victory. He averaged 23.9 points per game as a senior, finishing second to Derrick Rose for Illinois Mr. Basketball.  Robert was a first-team AP and IBCA all-state selection.  He went on to play at the University of Illinois-Chicago, totaling 1,594 points, 533 assists and 230 3-pointers. He was team captain as a junior and senior.