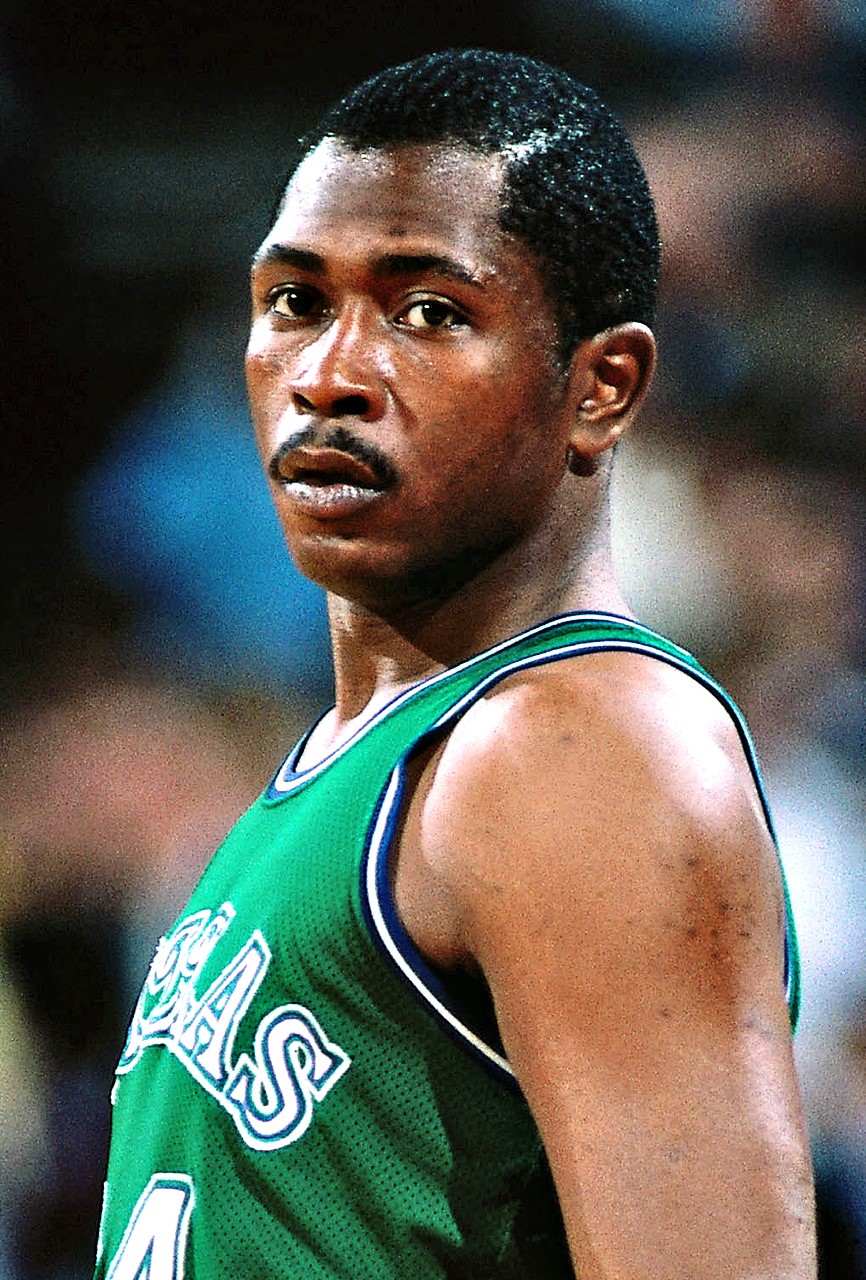 Biography:  Mark Aguirre had a fabulous career at (Chicago) Westinghouse HS, leading them to a City Championship and an “Elite 8” appearance in the State Tourney. Mark made All-State and was selected to play for the “AA” North in the IBCA All-Star games in 1976.  He was also a McDonald’s All-American Player in 1981.  Mark went to DePaul University where he had a great career.  He was selected as an All-American player for his work there. His #24 jersey has been retired by the Blue Demons.  In 1980, Mark was a member of the US Olympic team but was unable to participate due to the boycott of the Olympics by the US.  He is one of 461 athletes who received a Congressional Medal of Honor for recognition of the sacrifice they made in missing the games.  He was the first pick in the NBA, chosen by the Dallas Mavericks. Mark had a successful pro career, leading the Dallas Mavericks in scoring each year he played for them.  After being traded to the Detroit Pistons, Mark was a key part of two NBA championship teams in 1989 and 1990.  Mark scored over 18,000 points in his career.  He was inducted into the College Basketball Hall of Fame in 2016.