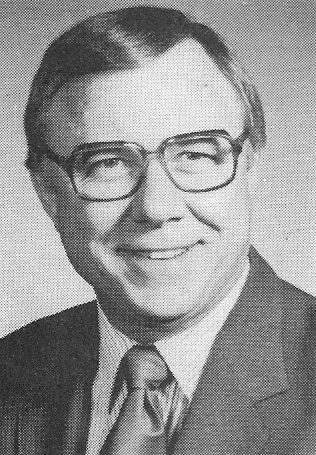 Biography:  John Biever was an all-conference selection three times at Aurora West High School. He led Aurora West to a third-place finish in the 1949 state tourney and was instrumental in a 34-33 defeat of the famed Johnny Kerr led (Chicago) Tilden Tech team. He was named to the 1949 all-tournament team and was a fourth team all-state selection. John played multiple sports, which was not unusual for that era of high school athletics.  He was a 4-sport letterman.  At Northwestern University he lettered three seasons and served as captain of the Wildcats in his senior season when he was nominated by his teammates for the Chicago Tribune Silver Basketball Award.  John was drafted by both the Baltimore Colts of the NFL and the Minneapolis Lakers of the NBA at the end of his collegiate career.  John died on October 20, 2021.