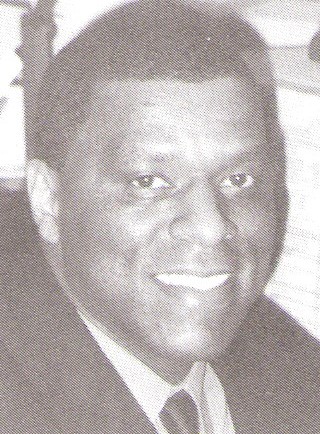 Biography:  Bernard Jackson received nearly every honor possible as a senior at (Chicago) Phillips High School in 1982. The guard was named Chicago Sun-Times Player of the Year, all-state, all-area, all-city and all-conference. When he graduated, he was the third-leading scorer in school history.  After two seasons at Wichita State University, Jackson came home and thrived at Loyola University. Jackson averaged 16.3 and 22.8 points a game in the 1985-86 and 1986-87 seasons respectively. As a senior, he led the Ramblers to a share of the Midwestern Collegiate Conference regular-season championship. Jackson was chosen in the sixth round of the NBA draft by the Portland Trail Blazers.