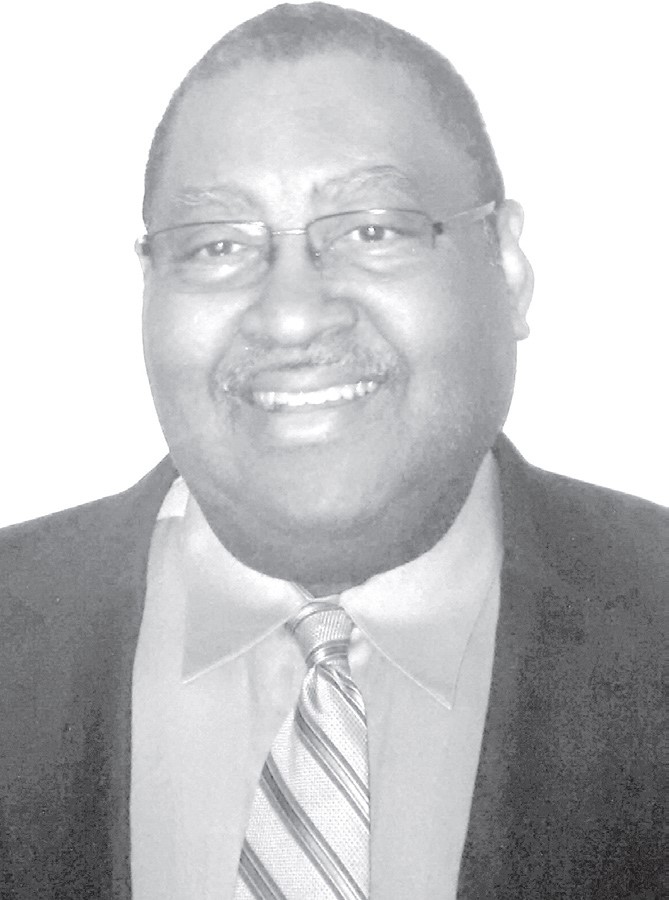 Anderson did not play organized basketball until making the Chicago Washington varsity as a junior. He averaged 15 points and 15 rebounds that season, then scored 23.6 points and grabbed 22.5 rebounds per game as a senior in 1970-71.  Anderson accepted a scholarship to Oklahoma State, where he averaged 14.3 rebounds per game in Big Eight Conference play during his three seasons of varsity eligibility.  He was the only player in OSU history to average a double-double for his career.