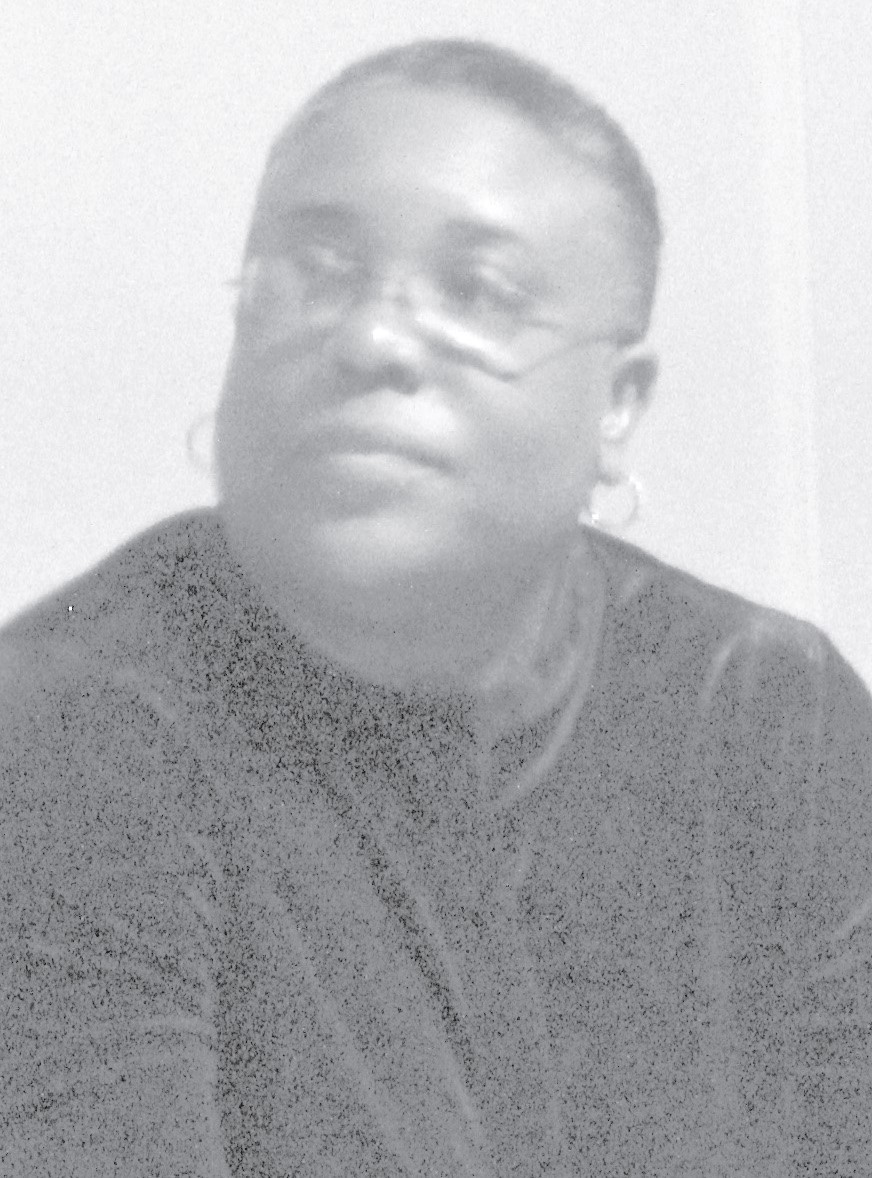 Shirley was a four-year standout point guard at (Chicago) Phillips High School. She averaged 20 points per game and shot 50 percent from the field as a senior in 1985, leading Phillips to a 27-2 record and a No. 3 state ranking.  Shirley and Phillips lost in the Chicago Public League final to eventual state champion (Chicago) Marshall. She was the
Chicago Sun-Times Player of the Year. Shirley went on to earn four letters at Central Michigan University.