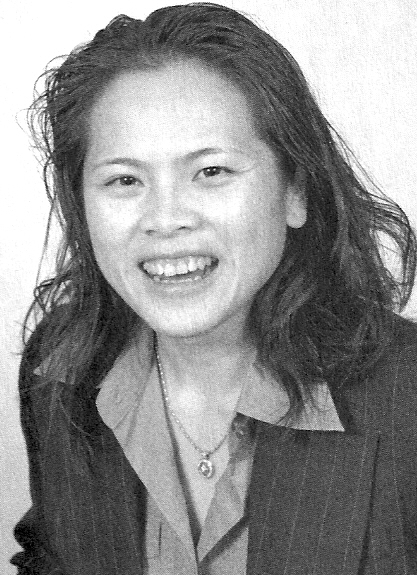 Yen scored 1,778 points and handed out 499 assistas at (Normal) University High School.  She also grabbed 599 rebounds despite being only 5'2" tall.  She became the first female in IHSA history to compete in the state finals for four sports:  volleyball, basketball, softball, and track.  Yen was a first team all-state selection and MVP of the IBCA All Star Game.  She later played on NCAA tournament teams at Louisiana Tech and Southwest Missouri State.