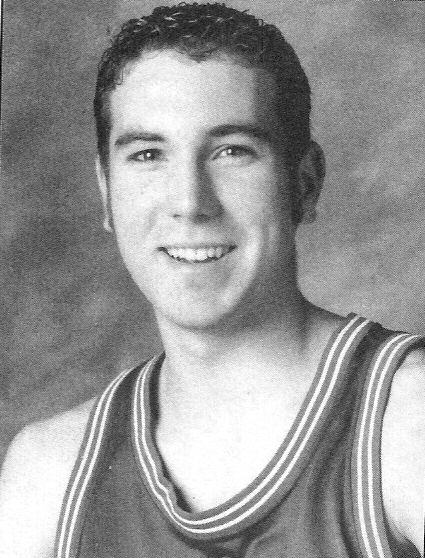 Biography:   Terry socred 1,743 points at Collinsville High School from 1997 to 2001.  The total tied him for fourth place on the school's career scoring list.  He also was second in 3 point shots made (227) and sank 492 free throws with 80% accuracy.  Terry was an Associated Press all-stater as a senior and was the St. Lois Post Dispatch all area team member for three years.  He was the Madison County Player of the Year three times and is a three time Collinsville HS MVP.