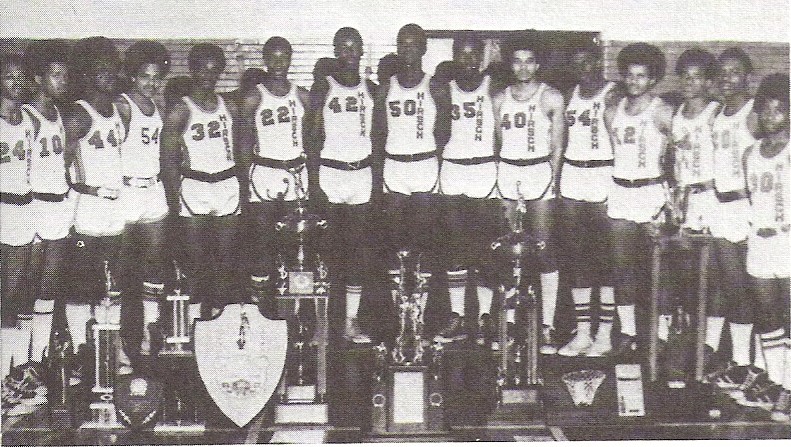 The 1973 IHSA Class AA State Champions, Chicago Hirsch finished the season with a record of 29-2.  Hirsch was coached by Hall of Famer Charles Stimpson (inducted in 1986).  They were led by All State Players Ricky Green (inducted into the IBCA HOF in 1996) and John Robinson.  Hirsch qualified for the Elite Eight by winning the Chicago Public League Championship.  Along the way they also won the Carlinville Christmas Tournament.  Ricky Green was named the "Player of the Year".

Biography:  The 1997 Lady Indians had a lot of pressure to follow what the 1996 team had done.  With four returning starters, they had two simple goals:  one was to win back-to-back state titles and the second was to go undefeated along the way.  They accomplished both goals.  The 1997 Lady Indians were again an offensive powerhouse, averaging over 74 ppg.  Some of the highlights from the year were:  Mascoutah Holiday tournament champs, Highland Tournament champs, Shoot-Out wins over Jackson, MO at the Kiel Center in St. Louis and over large school state ranked (Chicago) Marshall at Logan College.  One of the biggest highlights from the 1997 team was that six girls from the squad went on to play college basketball:  Courtney Smith--SIU-Carbondale; Leslie Dumstorff--Kaskaskia College; Michelle Donahoo--Kaskaskia College; Kristin Hustedde--McKendree University; Jessica Robert--SIU-Edwardsville; and Lindsay Macon--Oakland City University. 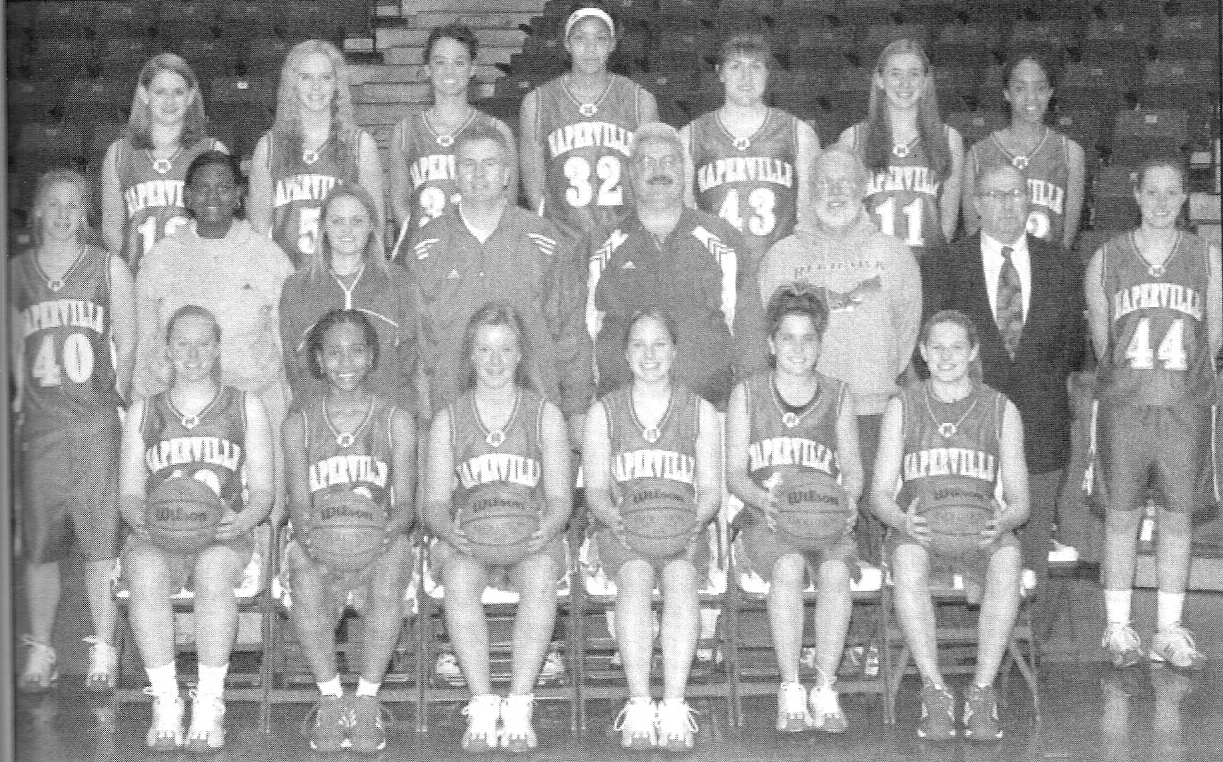 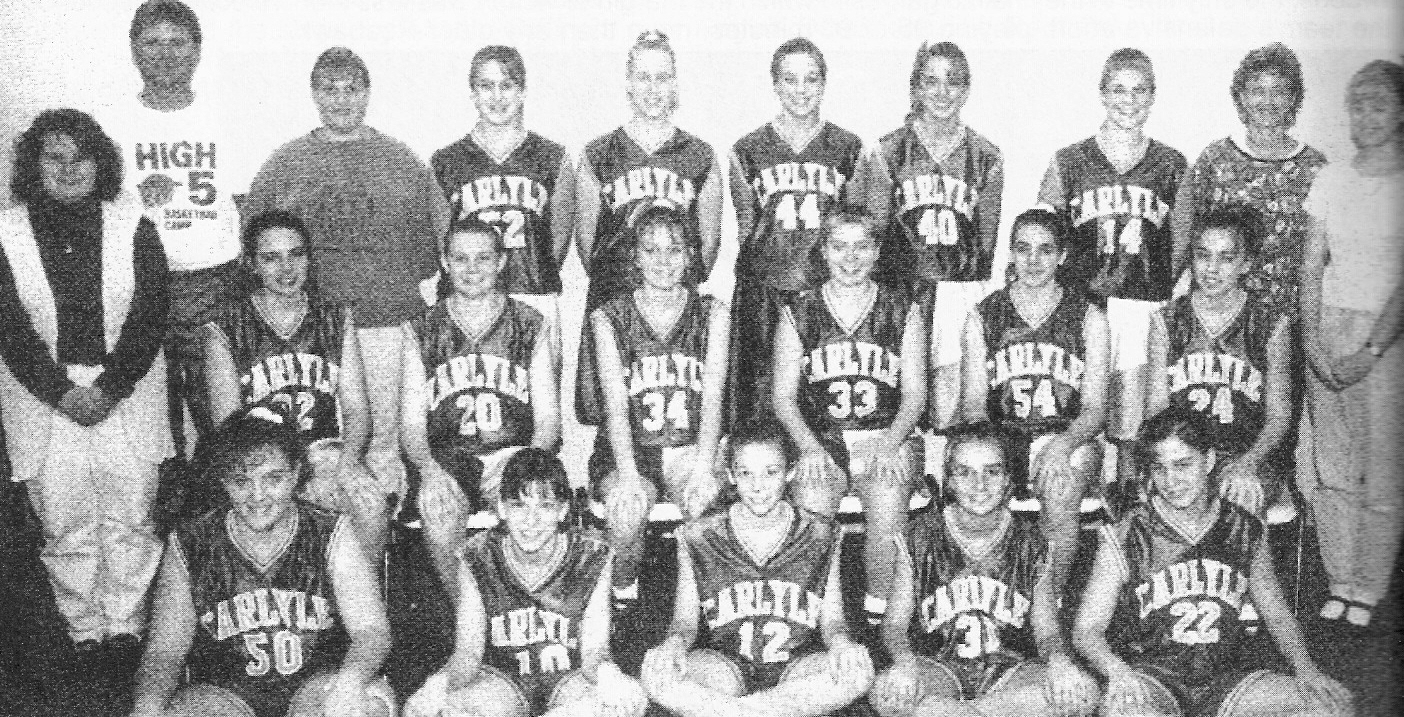 Biography:  Naperville Central put the finishing touches on an undefeated season with a thrilling 63-59 overtime victory over (Oak Park) Fenwick High School to capture the 2003 IHSA Class AA Girls' Basketball Championship.  It was the program's 1st state title.  Candace Parker poured in 32 points on 13 of 19 shooting to lead the way.  Courtney Peters added 9 points for the Redhawks, Rachel Crissy chipped in with 8, Tiffany Hudson added 6, Erica Carter had 5, and Megan Martin hit a long 3 pt basket in one of the most exciting girls' state championship games ever played.  An elated Coach Andy Nussbaum said after the game, "When we went to the overtime, I told the girls, We've been here before and I know how the story ends.  I couldn't have asked for anything more."  The game was strikingly similar to the Dundee Crown Christmas Championship, when the Redhawks defeated the Friars 55-48 in overtime.  Other exciting victories for NCHS included a 46-44 win at (Chicago) Marshall HS, the controversial 72-67 overtime win over (Naperville) Neuqua Valley HS for the sectional title, and the state semi-final win, 64-60, over (Wilmette) Regina Dominican HS.  The Redhawks final three games, including the quarterfinal 61-41 win over (Chicago Heights) Marian Catholic took place in a span of 27 hours.